New York City-based skateboarder and rapper Black Dave is set to release his latest mixtape – Black Bart. Making an unmistakable reference to the classic Simpsons troublemaker, the rapper has tapped other burgeoning talent for the release, including Bodega Bamz and Domo Genesis. A trailer for the mix has been released, finding BD pulling off a classic stunt while skating through the city to his forthcoming “Million Man March” single. While his flow has developed and his production team has gotten increasingly daring, expect the same raw skill that impressed listeners upon earlier releases. 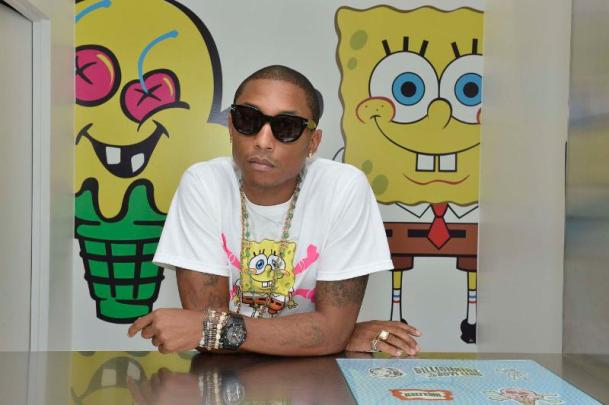 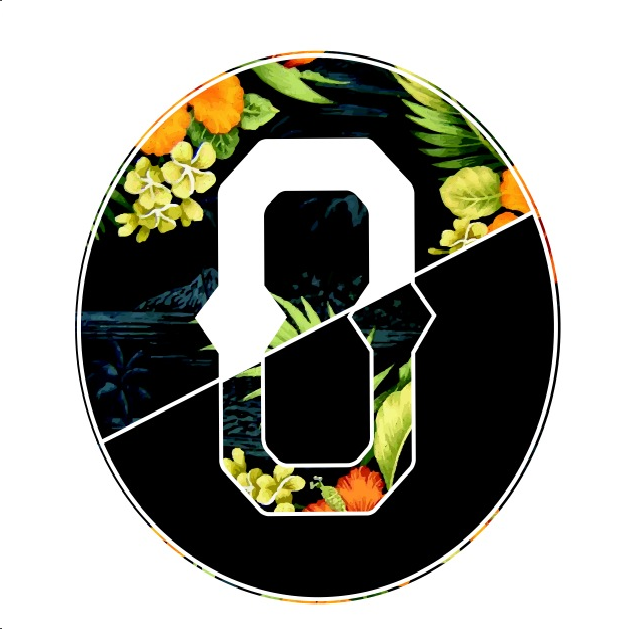 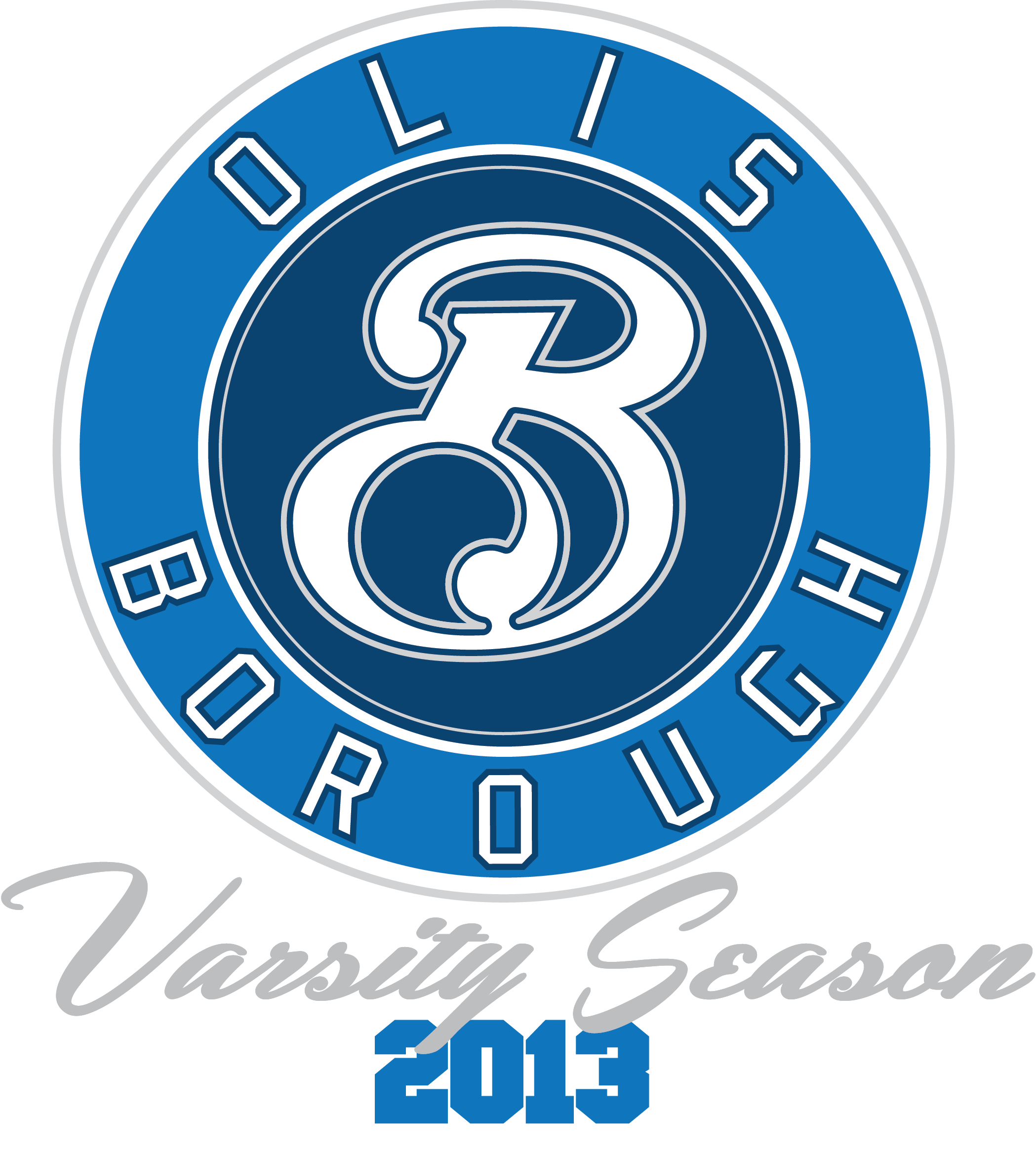